Home/Posts/News/ROH at MotorEx 2016
Previous Next

ROH Wheels exhibited at MotorEx 2016, on the 16th and 17th of July at the Melbourne Showgrounds.

The ROH stand featured our newly released wheel styles including Wasp, RO1, StradaRS, R-spec, Patriot and Assassin as well as the 86 Project car. The 86 gained a lot of attention particularly with the addition of the turbo upgrade built by V-Sport. 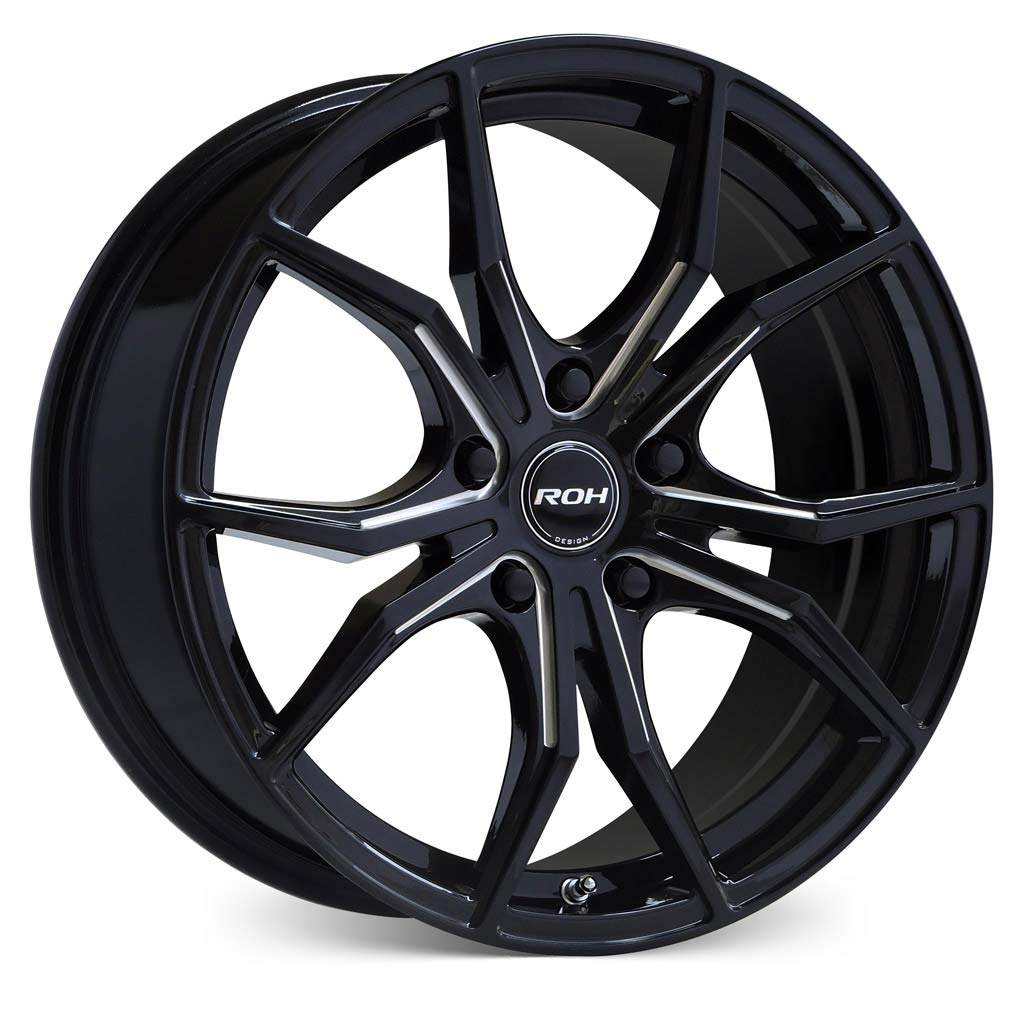