Once again the Isuzu Motorsports rally team competed in the famous Dakar off-road endurance race on ROH wheels. With great success running ROH Trojan alloys in previous years, the 2015 Isuzu MU-X has been kitted out with the our tough-as-nails Terrain 4×4 wheels.

The ‘International FIA T2’ production class permits only safety and minimum modification to vehicles, whereas the ‘FIA T1’ full-specification competition Dakar car is heavily modified and often has little similarity to the one on the showroom floor except for the body shape.

Di Lallo said he is humbled and excited at the prospect of competing in the new MU-X with Isuzu Motorsports.

“I feel as prepared as I can be for Dakar – it’s one of those events that can throw anything at you at any time,” the 40-year-old said.

Di Lallo completed his first Dakar in 2013 in an Isuzu D-MAX ‘FIA T1’ car with an outstanding finish of 38th outright, 101 places higher than his start place.

ROH Wheels have proudly sponsored the team since 2011. 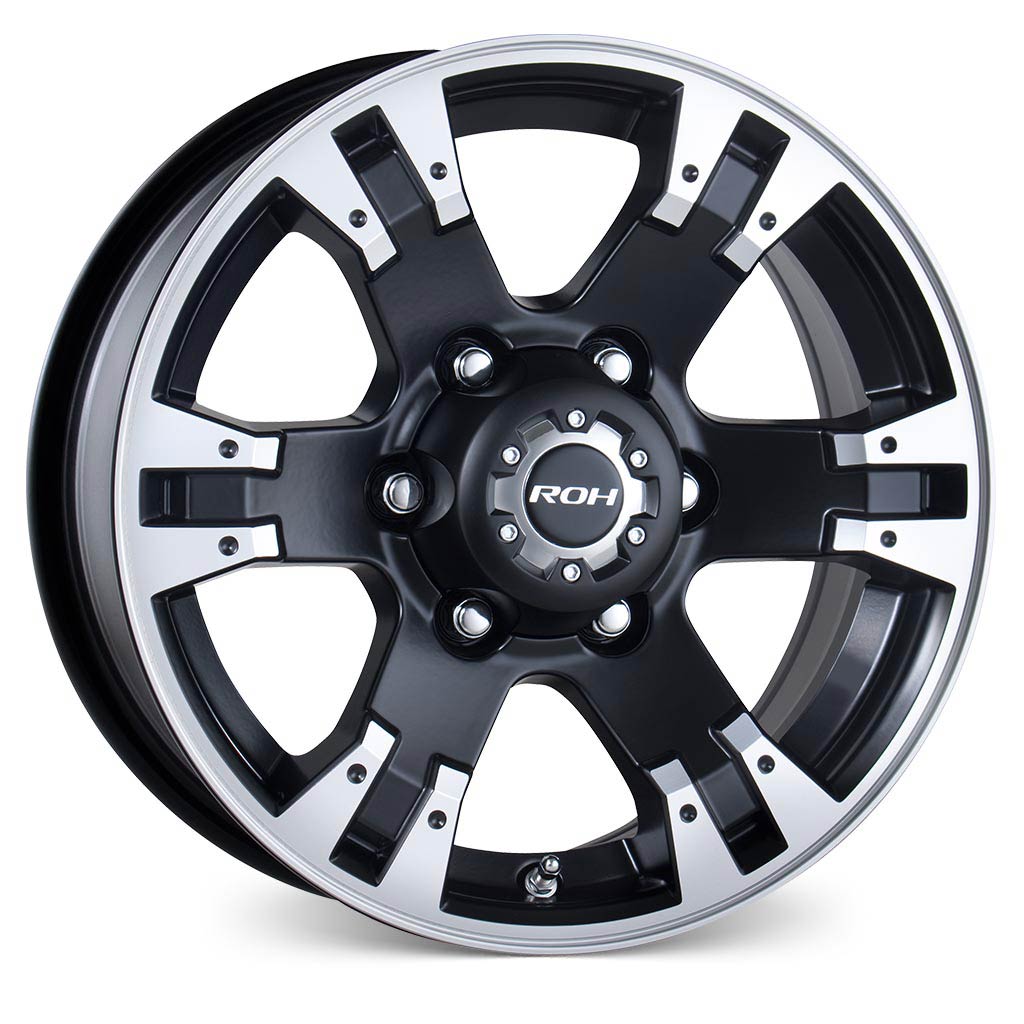