ROH Wheels exhibited at the 2015 4×4 Adventure Show’s in both Sydney and Adelaide.

ROH exhibited at 4×4 Adventure show at Eastern Creek held on the 16th – 18th of October.  Our stand featured our latest wheel styles including Octagon and 17” Terrain.  To say the public response was fantastic would be an understatement especially as we featured the Project 200 Series LandCruiser on display thanks to Jamie Benaud of Australian Images.

We also exhibited at the Adelaide 4×4 Adventure show in the Wayville showgrounds on the 23rd to 25th of October.  Simon Christie of 4WD TV Protips paid us a visit shooting footage of our stand, so keep an eye out on channel 7’s TV 4ME for more updates and information on new ROH products coming soon! 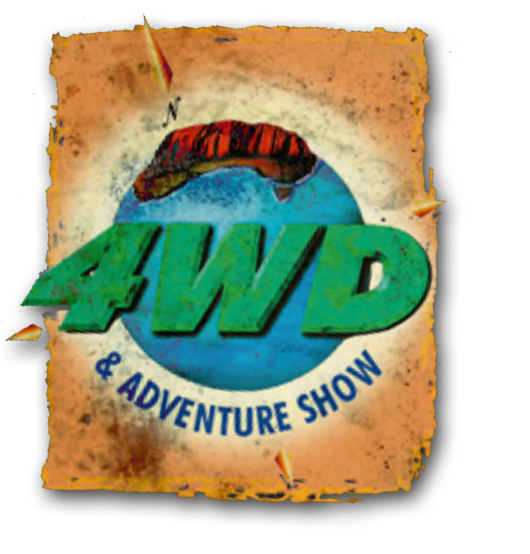